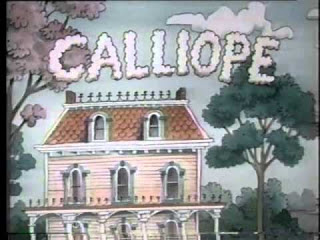 
Trapped under this mountain of debt, I call out


to Aetna’s customer service reps only


to be denied even the faintest of praise


for my branded abdomen.


I’m a doctor of calligraphy, & I have embellished


what my mother called cuss words w/ such flourish


as to render them transcendent.  There are two wolves


inside of me & each of them


demands his own weighted blanket.


The yeomen gather in the background


so their shirts can serve as green screens.


Keep the camera on the action &


The only emperor is the emperor of Lubriderm.


Calliope sings: Dis and the rape of Proserpine


Plant abundant shrubbery to hedge against


the prying eyes of the incels who squat


two houses down and on the left.  It’s right


& proper to strike the earth when you’re in danger


of being subsumed into somebody else’s drama:


unleash the alligators even if the moat


is still filling slowly from the garden hose.


Let their chariot be swallowed headlong


by the sarlacc you imported before the tariffs


became too burdensome & lift your horn


The antlered hear appears just below


the grate: we’ve got Charmin down here


& the rest is history & by history I mean


something well-documented that may


or may not have happened.  Turns out


she really just wanted to watch


the third season of Stranger Things


& freeze the rivers while she counts


all the rainbow nerds in the crystal